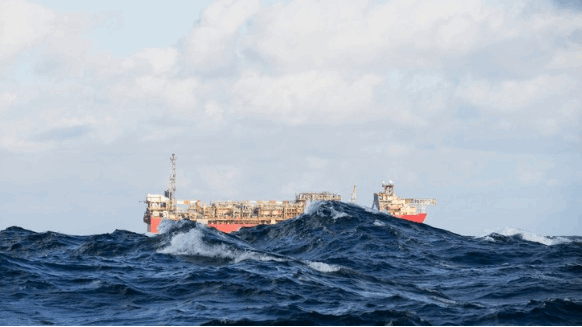 The FPSO sector has not been immune to the oil industry slowdown, but it might be best-positioned to bounce back when the upstream recovers.

On January 27 of this year, back when crude oil was still trading above $50 per barrel, the owner of a U.K.-based valve manufacturer and supplier told Rigzone that he was seeing a “busier” supply chain in the floating production storage and offloading (FPSO) vessel market.

The observation by Dan Munro, managing director of PJ Valves, supported what others had projected just weeks earlier: that the FPSO market was bound for a “major recovery” in 2020.

Given the sharp oil industry downturn that has emerged since then, Munro acknowledges the FPSO sector has not been immune from the slowdown.

He also pointed out, however, that the FPSO sector in one South American country is bucking the trend.

“We have seen that projects in Brazil have been resilient compared to other parts of the world,” Munro said, explaining the Brazilian FPSO market remains relatively strong because the lifting cost of oil there is low. “The lifting cost of other regions where FPSOs have been utilized are much less commercially attractive, and projects have been delayed or cancelled.”

Looking ahead to the remainder of 2020, Munro sees the FPSO sector as possibly best-positioned to quickly return to an overall growth trajectory in the upstream.

“The opportunity for FPSO market players is that they provide perhaps the most resilient product in the oil and gas exploration and production field,” he said. “This means that the FPSO market is likely to recover faster than others as oil demand and price recovers.”

Munro added that resources, however, constitute the key challenge for FPSO players to overcome.

“Skilled people, suppliers to deliver the projects and finances to enable projects are all stressed,” he concluded. “Interestingly the export credit agencies are stepping in to support project finance – a positive and important move as banks and other lenders reduce their appetite and continue to be wary of oil and gas investment risks.”

Jackie  |  May 08, 2020
Lifting cost in Brazil is one of the most expensive.FPSO market wil not recover overnight.FPSO are deployed to deep & ultra-deep waters which are high costs.It isn't a regional commercial decision.