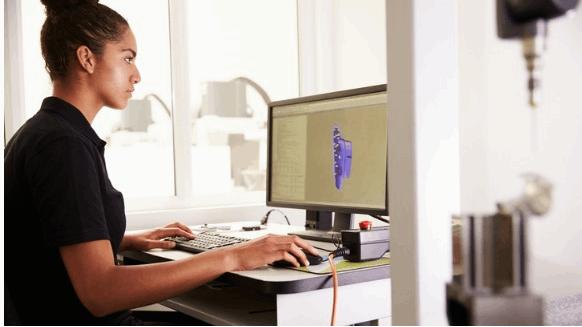 Siccar Point and Shell aim to sanction Cambio in 2020.

In a written statement emailed to Rigzone, Siccar Point noted that the FPSO would be designed for its Cambo field development on the U.K. Continental Shelf (UKCS). Located 78 miles (125 kilometers) northwest of the Shetland Islands in a 3,609-foot (1,100-meter) water depth, Cambo was discovered in 2002 and subsequently had four appraisal wells drilled up to 2012 and a final successful appraisal well drilled and flow-tested in 2018, the company added.

Siccar Point owns a 70-percent operated interested in Cambo and is partnering in the expected development with Shell UK, which owns the remaining 30 percent, Siccar Point’s website states. In September 2018, Rigzone quoted a Wood Mackenzie North Sea analyst who cited Cambo as one of four West of Shetland projects that will drive U.K. production growth through the next decade.

Sembcorp Marine, which acquired Sevan SSP AS last year, has contracted KBR for topsides design and integration support with work performed from Singapore and Norway, stated Siccar Point. In addition, the operator noted that Baker Hughes, a GE company (BHGE) is performing other FEED work for wells, subsea and riser systems and Genesis is providing the FEED for a gas export pipeline.

According to Siccar Point, a draft field development plan has been submitted to the U.K. Oil and Gas Authority. The firm added that formal project sanction will be sought following FEED completion.

“This is another important milestone for the Cambo project and we look forward to working with our partner Shell as we progress towards formal project sanction next year,” concluded Siccar Point CEO Jonathan Roger.