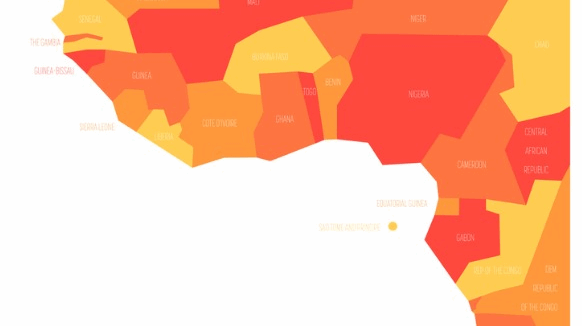 Take a look back at popular downstream-related articles on Rigzone from the past week.

According to Rigzone’s pageview figures, some of the most popular downstream-related articles from the past week discussed topics ranging from an offshore attack to reassessments of the oil industry’s future. Keep reading for details.

Nine Nigerian nationals were kidnapped during a July 2 pirate attack on the FPSO Sendje Berge, BW Offshore reported. The company also noted that none of the personnel remaining onboard the vessel, located in the Gulf of Guinea, suffered physical injuries. The FPSO is contracted to Addax Petroleum. The ICC International Maritime Bureau has designated the Gulf of Guinea the world hotspot for piracy.

CB&I Storage Solutions, a unit of McDermott International Ltd., has won an engineering, procurement, fabrication and construction (EPFC) contract for 14 tanks in Burnaby, British Columbia, McDermott revealed. The contract recipient stated that Canadian workers will engineer and install the tanks, which are part of the Trans Mountain Expansion Project. It added the EPFC contract’s value ranges from $50 million to $250 million.

Eni SpA has added its voice to the growing chorus of oil companies that anticipate a lasting effect on the industry from the COVID-19 pandemic. On Monday, the firm reported that it now anticipates a $60 Brent crude price in 2023 real terms – a $10 decrease from its earlier estimate. Moreover, the Italy-based company stated that it might accelerate its long-term climate strategy. Other companies that have cut price forecasts include Royal Dutch Shell plc and BP plc.