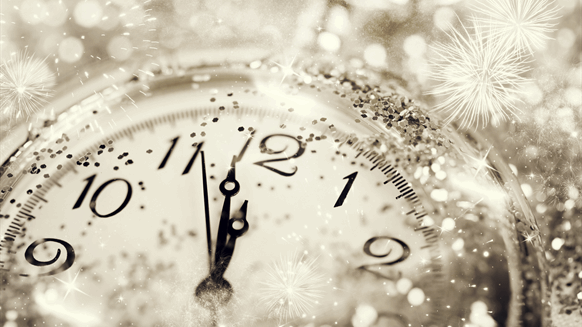 Repair work on the Forties Pipeline System is scheduled to complete around Christmas based on current estimates.

Ineos revealed Thursday that repair work on the Forties Pipeline System (FPS) is scheduled to complete around Christmas, based on current estimates.

The company expects to bring the pipeline progressively back to normal rates early in the new year and has already initiated the planning phase necessary to begin recommissioning the system.

“Ineos continues to work with the emergency services, relevant authorities and regulators as it implements the code compliant repairs on the FPS pipeline,” Ineos said in a company statement.

“We apologize to our customers and the local community for the issues that this creates and we are working hard to minimize the impact of the pipeline closure as far as possible,” Ineos added.

A controlled shutdown of the FPS was implemented on December 11, after a hairline crack was found in the system at Red Moss, south of Aberdeen.

Earlier this month it was revealed that independent oil and gas firms EnQuest plc and Premier Oil plc could lose millions of dollars in the event of a prolonged shut down of the FPS.