Fogelberg 'Shaping Up' to be Spirit's Next Operated Development 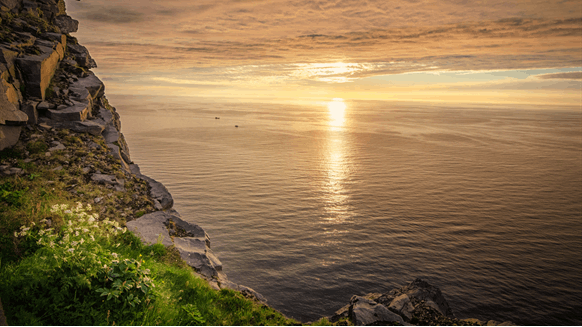 Spirit Energy says the Fogelberg project is 'shaping up' to be the company's next operated development.

Following a newly concluded appraisal well which aimed to determine the size and extent of the Fogelberg discovery in the Norwegian Sea, Spirit Energy announced Friday that the Fogelberg project is “shaping up” to be the company’s next operated development.

“We got positive information from the well and our estimates of the thicknesses and quality of the reservoirs have been confirmed. We also carried out a production test, which shows that the gas flows well from the reservoir,” Managing Director of Spirit Energy Norge, Dag More, said in a company statement.

“This drilling has considerably lifted the floor of the resource estimate, thus reducing the risk and yielding a more robust project. Everything is now lined up for Fogelberg to be our next development as an operator on the Norwegian shelf. We aim to submit a plan for development and operation to the authorities in 2019, which will allow for production to start in 2022,” More added.

Spirit Energy discovered the Fogelberg prospect on Haltenbanken in the Norwegian Sea in 2010. Updated volume calculations indicate that the discovery contains between 40 and 90 million barrels of recoverable oil equivalents (mmboe) of gas and condensate, according to Spirit Energy. The company said previous projections indicated between 23 and 94 mmboe.