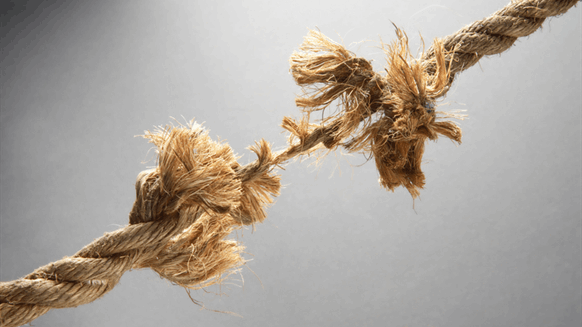 The projects made it difficult to maintain a timely balance between cash received from customers and cash spent on projects, according to McDermott, which made the statement in a restructuring FAQ page posted on the company’s website.

McDermott outlined that the business is fundamentally “solid” but noted that its capital structure “must change” to resume growth.

“The majority of McDermott’s business units are performing well and over 90 percent of budgeted revenue for 2020 has already been booked into backlog – a record for the company,” McDermott stated.

McDermott announced Tuesday that it has the support of more than two-thirds of all its funded debt creditors for a restructuring transaction that will equitize nearly all the company's funded debt.

The restructuring transaction will be implemented through a prepackaged Chapter 11 process that will be financed by a debtor-in-possession financing facility of $2.81 billion, McDermott outlined.

McDermott has said that it expects to continue to pay employee wages and health and welfare benefits, and to pay all suppliers in full. The company has also noted that all customer projects are expected to continue uninterrupted on a global basis.

McDermott describes itself as a premier, fully integrated provider of technology, engineering and construction solutions to the energy industry. The company is headquartered in Houston, Texas.