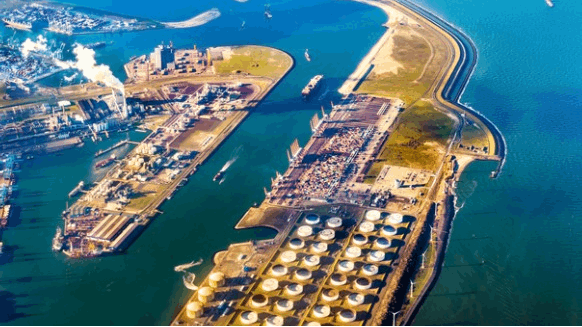 Under the contract from HES Hartel Tank Terminal, Stork will act as lead piping, mechanical and structural contractor for the 1.3 million-cubic-meter greenfield terminal at the Maasvlatke in the Port of Rotterdam, Fluor noted in a written statement emailed to Rigzone.

“Stork is extremely pleased to be selected by HES Hartel Tank Terminal to support the construction of the new tank terminal,” commented Stork President Taco de Haan. “We appreciate this opportunity to expand our existing relationship with HES International. This is the largest terminal currently being built in the Netherlands. Stork will have installed more than 75 kilometers (47 miles) of piping when the project is completed.”

Fluor stated that Stork began working on the project last month. It anticipates project completion in Sept. 2021. Stork’s services centers in the Netherlands and prefabrication yard in Belgium will execute construction.