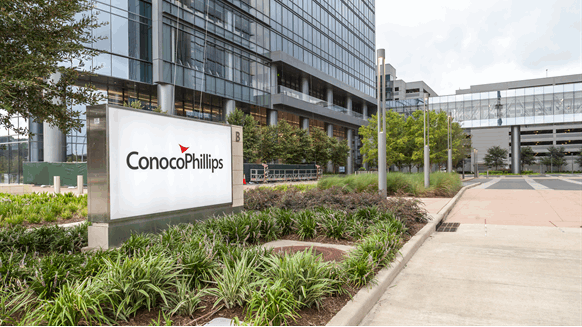 ConocoPhillips reported that its board of directors has elected David T. Seaton and Al Walker to serve as board members.

ConocoPhillips reported that its board of directors has elected David T. Seaton and Al Walker to serve as board members.

Seaton is the former CEO and chairman of Fluor Corp., having held those roles during largely concurrent periods from 2011 to 2019. His tenure with Fluor began in 1985. Walker is the former president, CEO, director and board chairman of Anadarko Petroleum Corp. – roles that he held during a seven-year span that ended in 2019 after 14 years with the company.

“Both David and Al bring valuable expertise to the ConocoPhillips board of directors,” commented ConocoPhillips Chairman and CEO Ryan Lance in a written statement. “We are pleased to add two new directors with such extensive experience leading global companies and deep understanding of the E&P industry. We look forward to benefiting from their knowledge and guidance.”

ConocoPhillips stated the company’s director count has risen to 13 with the addition of Seaton and Walker, also noting that 12 board members are independent. It added that Seaton and Walker will serve on the board’s Public Policy and Finance committees.

In addition to his membership on the ConocoPhillips board, Seaton sits on the boards of The Mosaic Co. and the National Association of Manufacturers and chairs the National Board of Governors of the Boys and Girls Clubs of America, ConocoPhillips stated.

Walker serves on the boards of BOK Financial Corp. and Health Care Services Corp. and holds the dual role of vice chairman and member of the Executive Committee of the Business Council, ConocoPhillips noted. It added that Walker chairs the Houston Museum of Natural Sciences’ board of trustees.