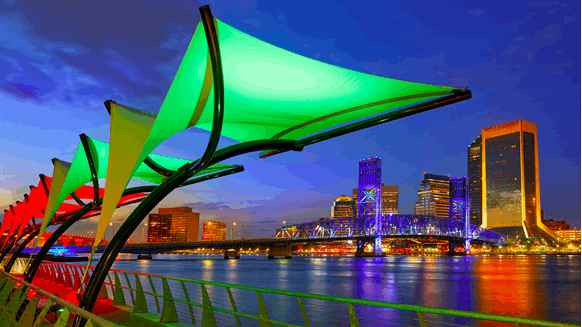 “Achieving this critical milestone is a significant step forward for Eagle’s Jacksonville LNG Export Facility as we continue to advance our efforts to supply clean-burning, domestic and affordable LNG for marine bunkering and small-scale LNG export to both domestic and international markets,” Sean Lalani, Eagle LNG president, said in a written statement. “We appreciate the continued support we have received from regulators, the Jacksonville and North Florida communities and local agencies.”

The FEIS is available on FERC’s website. According to a timeline on the Eagle LNG website, construction could start during the second half of this year and the facility could begin service in 2021.