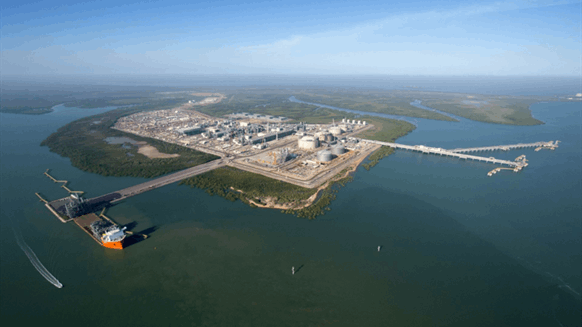 International marine and engineering consultancy LOC Group reported Tuesday that it has secured a contract from INPEX Operations Australia P/L.

Under the five-year agreement, LOC will provide marine warranty services (MWS) and marine assurance for the INPEX-operated Ichthys LNG development and its associated drilling operations, LOC noted in a written statement emailed to Rigzone. LOC added the contract also covers warranty review and approval for the loadout, transportation and installation activities of new field architecture.

The Ichthys LNG development is producing natural gas and condensate from the Ichthys field in the Browse Basin offshore Western Australia and transporting it via pipeline to onshore processing facilities near Darwin, Northern Territory, according to INPEX’s website. INPEX points out that Ichthys LNG integrates the entire chain of development and production: subsea, offshore, pipeline and offshore.

“The contract award closely follows a number of other recent awards with oil majors and oil and gas contractors within the region, demonstrating that we remain at the forefront of the MWS and marine consulting markets in Australia and the wide Asia Pacific region with a continued improvement in market sentiment,” concluded Harrison.