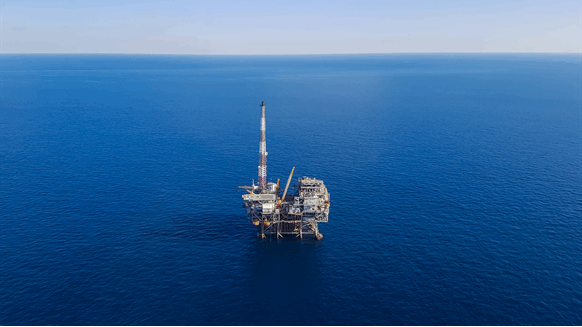 Petrofac will support IOG’s Core Project development of the Southwark, Blythe and Elgood fields in the U.K. Southern North Sea (SNA), the service company noted in a written statement emailed to Rigzone. It added the five-well contract scope covers the planning, execution and close-out phases of the Phase 1 drilling program. Petrofac also stated that it will act as well operator on IOG’s behalf, noting that it has performed a similar role for nine other firms in the U.K. North Sea.

Separately, IOG stated Monday that gas produced from the five wells will be transported onshore via the Thames Pipeline. The operator added that it confirmed the award following a competitive tendering process and the U.K. Oil and Gas Authority’s approval last month of the Phase 1 Field Development Plan.

“We are thrilled to be supporting IOG’s prestigious SNS gas development project,” remarked Nick Shorten, Petrofac EPS West’s managing director. “Through the deployment of our extensive asset and well management expertise, we will work closely with IOG to assure the integrity of the wells and deliver a safe and cost-efficient drilling program to support the advancement of their development.”

According to Petrofac, the planning phase covers detailed well design, risk assessment and management of well-related regulatory requirements. The firm added that it will manage well engineering, procurement and logistics, assure well construction and integrity and provide onshore and offshore drilling campaign support personnel during the execution phase.

“We are very pleased to have selected Petrofac as the well management contractor for Phase 1 of our core U.K. SNS gas development,” commented IOG CEO Andrew Hockey. “Petrofac has demonstrated that they have the right credentials and expertise to execute what will be a critical role in helping IOG to deliver a safe, productive and cost-effective five-well Phase 1 drilling campaign kicking off in the first half of next year.”

K.syed  |  June 06, 2020
First of all hearty congratulations to petrofac for winning the contract it is a proud moment for the management and to all share holders , stake holders to be part of it. Prestigious company's like petrofac will definitely boost the economy of our country. In addition to this they widen the Job opportunities across the globe. petrofac is one of those firms who has uplifted the share values in International stock exchange. My hearty congratulations towards their efforts.
RELATED COMPANIES
Company: Petrofac more info