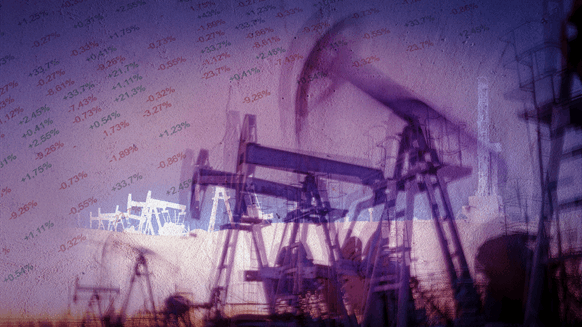 In the report, the group revealed that it sees Brent averaging $102 per barrel this year, $95 per barrel in 2023, $88 per barrel in both 2024 and 2025, and $85 per barrel in 2026. The projections are unchanged from those in Fitch Solutions’ previous oil price forecast report, which was sent to Rigzone at the start of November.

“November was a challenging month for the market, with Brent posting a drop of nearly 10 percent amid a deteriorating macroeconomic environment and increasingly bearish sentiment towards oil,” analysts at Fitch Solutions stated in the latest report.

“Managed money positioning shifted sharply, fueled by both a liquidation of the longs and a steep rise in shorts, putting heavy pressure on the futures market. The term structure weakened, tipping the prompt spread into contango, while front month prices fell to their lowest levels since Russia’s invasion of Ukraine,” the analysts added.

“In large part the decline was speculatively driven, with the dated Brent to frontline swap – a marker of the premium held by physical barrels over paper ones – edging higher, while Saudi Aramco hiked its benchmark official selling prices to the North West Europe and Mediterranean regions. Nevertheless, there have been signs of a fundamental loosening in the global oil market, led by Asia … Globally, prices are being torn between constraints on the supply side and a weakening outlook on demand, as the macroeconomy deteriorates,” the analysts continued.