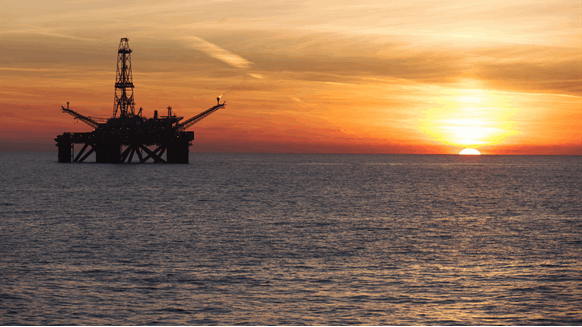 UK union Unite's offshore membership on the Total Elgin-Franklin platforms and the Total North Alwyn and Dunbar platforms has gone ahead with a 24-hour strike.

UK union Unite’s offshore membership on the Total Elgin-Franklin platforms and the Total North Alwyn and Dunbar platforms has gone ahead with a 24-hour strike, a union representative has confirmed.

The strike marks the first day of scheduled industrial action on the assets, which is planned to last until April. Unite workers at the Shetland Gas Plant are also scheduled to begin strike action later this week until May.

Commenting on the commencement of the strikes, John Boland, a Unite regional industrial officer, told Rigzone, “today's industrial action by Unite's offshore members should serve as a reminder that we will not be intimated and we will not shirk from defending our members' interests”.

“There was an overwhelming mandate for this action by the membership which should have brought Aker and Petrofac back to the negotiating table. This is something they have refused to do so far and Unite will escalate our industrial action over the coming weeks causing widespread disruption until both Aker and Petrofac see sense,” he added.

Last month, Unite revealed that its offshore membership had voted “overwhelmingly” for industrial action on the Elgin-Franklin, North Alwyn, Dunbar and Shetland Gas Plant assets. Operated by Aker Solutions and Petrofac, the assets cover over two hundred workers, according to Unite.

The dispute centers on Aker and Petrofac proposing to change shift rotations from a two-weeks-on-three-weeks-off pattern to a 3:3/3:4 pattern and reduce existing terms and conditions “at the behest” of parent company Total, Unite revealed.