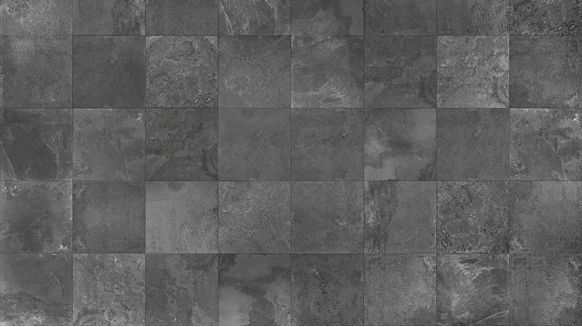 Finding a floor for oil is going to take more time.

That’s according to CIBC Private Wealth Management Senior Energy Trader Rebecca Babin, who expressed her view in a television interview with Bloomberg on Thursday.

“It’s hard to say when you’ve had huge volatility spikes where the floor is. This was an avalanche of selling pressure that just hit the commodity and if you get in front of an avalanche, you might get buried,” Babin told Bloomberg in the interview.

“I think we … certainly saw a deceleration of the supply and the technicals pushing it lower but finding a floor is going to take more time. You can’t just pick a day and say here’s the floor necessarily,” Babin added.

“What drove this move was a lot of factors, it was supply, it was demand, it was technicals, it was risk off on global assets, so I think you’re going to need to see some consolidation and more data before you can come out and claim we’ve found a floor,” Babin continued.

In a separate television interview with Bloomberg yesterday, Chris Ralph, chief investment officer at St. James's Place Wealth Management said, “it does feel as though we must be getting to a level where oil will probably bottom out from here”.

Tamar Essner, energy director at Nasdaq IR Intelligence, told Bloomberg in a television interview on Wednesday that she thought the market is overreacting.

“Oil markets tend to easily overshoot to both the upside and to the downside,” Essner told Bloomberg in the interview.

Anthony Ramsarran  |  November 17, 2018
The small world of producers and investors in the oil markets have the tendency of extreme paranoia. Major producers laid off millions of workers worldwide and dumped billions of dollars of projects that were in the pipeline at different stages. Equally. Investors and traders go on this stampede mode selling off at any slight unfounded or perceived situation.