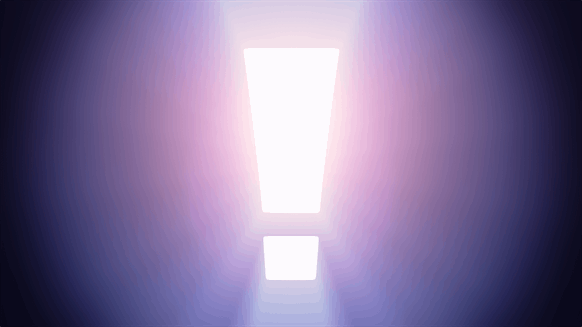 Hurricane Harvey left a path of destruction along much of Texas’ Gulf Coast region. For many homeowners, businesses and others, the process of recovering from wind damage and extensive flooding will be a long-term proposition. The storm also affected oil and gas infrastructure in the region, but the recovery on that front appears to have been much less prolonged.

For a closer look at the storm’s impact on the Texas Gulf Coast’s oil and gas infrastructure, along with what we might see in terms of new investment, Rigzone recently held a roundtable discussion with two Houston-based energy finance pros. Read on for post-storm perspectives of Brock Hudson, managing director of the corporate restructuring and investment banking firm Carl Marks Advisors, and Claire Harvey, principal on the energy investment team with the investment firm Pine Brook.

Rigzone: Based on what you’ve seen, what are the most significant effects of Harvey on shale producers and on oil and gas infrastructure? 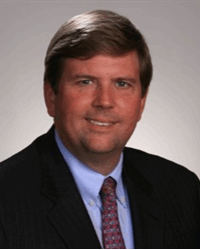 Hudson: There was clearly disruption in the industry with 20 percent of offshore production being shut off, curtailment and about 25 percent of U.S. refinery capacity being knocked offline. As such, the storm affected production, refining utilization, taxed takeaway and storage capacity, which in turn created a gasoline price shock in other parts of the country and disrupted global oil markets. I have been impressed with how the industry has dealt with it and returned to normal. Within a few weeks of the storm, crude inventories have fallen, gasoline inventories are rising and oil export levels were able to reach record levels.

Harvey: Fifteen years ago, when a hurricane entered the Gulf, oil and gas prices went up because offshore platforms and Gulf Coast production were shut-in – it was a supply event. Harvey put an exclamation point on the fact that the world has changed. Although offshore platforms were shut-in due to the storm, people were more worried about destruction on the demand side of the equation – refineries and the petrochemical complex – and we saw WTI prices decrease in the face of the storm.

In terms of how the storm ultimately impacted shale producers and infrastructure, it had a fairly short-term effect. The weather itself affected some wells in the Eagle Ford shale in South Texas, but for the most part, the issue revolved around refining and fractionation capacity. Pipelines that go to other regions, like the Permian, were backed up because the Gulf Coast was paralyzed. Fortunately, this was a short-term issue. Refineries are back up, for the most part, and the petrochemical space is recovering.

Rigzone: What has struck you about the oil and gas industry’s response to the storm? 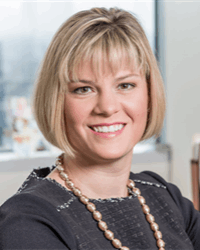 Harvey: I think one of the most important things Hurricane Harvey highlighted was the resiliency of the energy sector. Refineries have come back online and have already returned operations to about 90 percent of where they had been before the storm. With a few exceptions, petrochem companies have also gotten things up and running again very quickly. That said, one impact of the storm that will linger in the short term is that some oil and gas producers in the Eagle Ford and in West Texas had to curtail their production a bit, because there was nobody downstream to take their gas or oil. The result of that will be reflected in those companies’ third quarter earnings, but, by and large, the firms have done a really good job of communicating those issues to their investors.

Hudson: This is an industry which was built on risk-taking and innovation. I was impressed with the determination that industry participants exhibited wanting to return to business. I had several meetings the week following the storm at temporary or makeshift offices that were quickly set up because of flooded buildings. Disaster recovery systems and data accessibility technology allowed these companies to transition from being effectively shut down to fully functioning in a remote location within a week.

Rigzone: Harvey was clearly a devastating event in many respects, but what good might result from it for the oil and gas industry in terms of new investments/growth opportunities?

Hudson: The oil and gas business is amazingly resilient. It has always had to adjust and adapt to external challenges ranging from wild swings in commodity prices to geopolitics and shifting regulatory environments.  While these events are disruptive and painful, the industry always addresses them, innovates and emerges stronger and more efficient because of the challenge. It is too early to say what the tangential benefits from Harvey may be. If nothing else, it may just give the confidence of knowing that the industry can recover from an event of such magnitude.

Harvey: It goes without saying that this was a very serious storm – but from an industry perspective, it is good to see that it didn’t result in major, lasting disruptions that would have spooked capital markets and affected long-term investment. In light of the storms and other natural disasters that have taken place this year, I think we will see many energy companies reviewing their emergency procedures and business continuity plans and investing in infrastructure and equipment to better prepare for events like this in the future.

Rigzone: As the recovery continues, what trends should we be on the lookout for that will help to write the post-Harvey chapter for the oil and gas industry?

Harvey: One of the noteworthy things about Harvey was the dislocation that developed between Brent and WTI prices – with Brent tracking global imbalances at a macro level and WTI falling as a more localized result of Harvey’s approach. That spread is beginning to even out again to more normalized levels because the relative discount of WTI is incentivizing more U.S. oil exports. I don’t think Harvey will have a long-term effect on oil prices, but the trend was interesting from a macroeconomic vantage point.