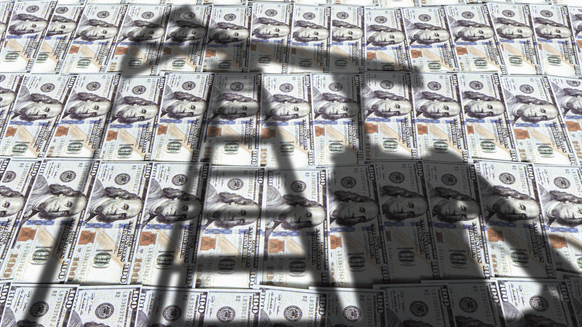 The final guidance provides instructions to Tribes on how to apply for orphaned well grants.

The U.S. Department of the Interior (DOI) has announced final guidance for Tribes on how to apply for the first $50 million in grant funding available under President Biden’s Bipartisan Infrastructure Law to clean up orphaned oil and gas wells.

The Bipartisan Infrastructure Law provides a total of $4.7 billion to address orphaned wells across the country, including $150 million for Tribal communities over five years, the DOI highlights. Back in August, the DOI announced that it had awarded an initial $560 million from President Biden’s Bipartisan Infrastructure Law to 24 states to begin work to plug, cap and reclaim orphaned oil and gas wells.

The final guidance provides instructions to Tribes on how to apply for orphaned well grants, as well as guidance on how Tribes can ensure activities funded under the program are putting people to work, protecting the environment, and safeguarding taxpayer money in a transparent and responsible manner, the DOI stated.

“Tribes are required to apply these practices to promote consistent standards for well plugging and reclamation activities, and proper tracking of the program’s benefits,” the DOI added in the document.

There are several thousand orphaned oil and gas wells on Tribal lands, the DOI highlighted. Funding through the program may be utilized to plug, remediate or reclaim orphaned wells on Tribal land, restore soil and habitat in the degraded area, decommission or remove associated infrastructure, identify and characterize additional undocumented wells on Tribal land and set up well-plugging capacity where not already established, the organization stated.

In lieu of grants and consistent with the Department’s trust responsibilities, Tribes may also choose for the agency to administer and carry out plugging, remediation and reclamation activities on the Tribe’s behalf, according to the DOI.