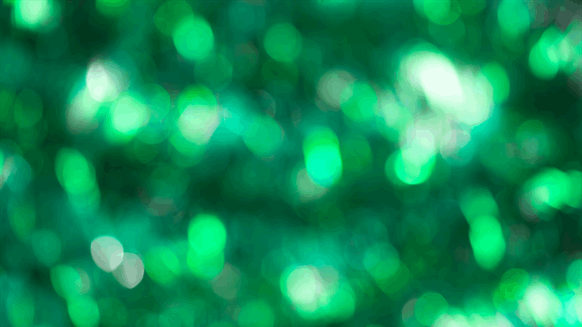 A final investment decision has been made to develop the UK central North Sea Arran field.

RockRose Energy plc announced Wednesday that a final investment decision has been made by the joint venture partners of the UK central North Sea Arran field to develop the asset.

At peak production, Arran is expected to produce around 100 million standard cubic feet of gas per day and 4,000 barrels per day of condensate, which combined equates to 21,000 barrels of oil equivalent per day (gross).

Four new development wells will be drilled at the field and the natural gas and liquids they produce will be transported via a newly installed subsea pipeline to the Shearwater platform.

RockRose revealed Wednesday that it had completed the acquisition of a 20.43 percent interest in blocks 23/11a, 23/16b and 23/16c, which contain the Arran field.

The company has also signed an equity realignment letter agreement on Arran that takes its interest to 30.43 percent. Shell is the operator of the Arran project.

“The completion of the Arran acquisition and investment decision by the partners is a major milestone for RockRose as the first development project the company has participated in,” Andrew Austin, executive chairman of RockRose Energy, said in a company statement.

Back in August, RockRose said it would fund its share of the planned development of the Arran field through the group's existing cashflow.

The Shearwater platform is located in block 22/30b in the UK central North Sea, approximately 140 miles East of Aberdeen. Shell operates the platform.

Earlier this month, RockRose announced the completion of the acquisition of Dyas B.V., a wholly owned subsidiary of SHV Holdings N.V. The effective date of the Dyas acquisition was January 1, 2018.