Faroe Set to Ramp Up Exploration and Appraisal Activity 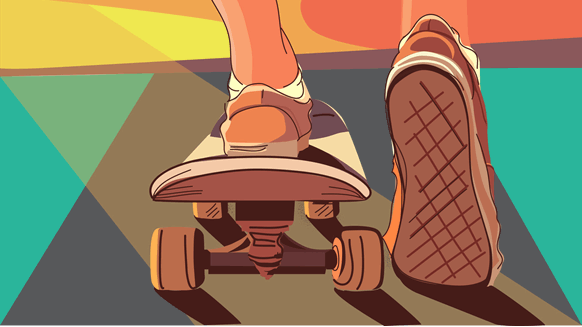 Norway and UK focused Faroe is set to 'ramp up' its exploration and appraisal activity in 2018 and 2019, according to a joint statement by the company's chairman and chief executive.

Norway and UK focused Faroe Petroleum is set to “ramp up” its exploration and appraisal activity in 2018 and 2019, according to a joint statement by the company’s chairman and chief executive, which appeared in Faroe’s latest results announcement.

“Continuing our active drilling program, we are set to ramp up our E&A activity in 2018 and 2019 with a total of seven exploration and appraisal wells so far committed, one of which, Agar/Plantain in the UK, is already underway,” Faroe Chairman John Bentley, and Faroe Chief Executive Graham Stewart, said in the statement.

“This exciting and very material program also takes full advantage of continuing competitive rig rates and, in Norway, the state tax refund incentive, through which 78 percent of exploration and appraisal costs are recovered,” the Faroe representatives added.

Faroe announced on August 14 that it had farmed into the Agar/Plantain exploration and appraisal well close to the UK/Norwegian median line.

Faroe is an independent oil and gas company with offices in the UK and Norway. The company’s portfolio spans across the West of Shetland, the North Sea, the Norwegian Sea, the Barents Sea and the Celtic Sea, according to Faroe’s website.