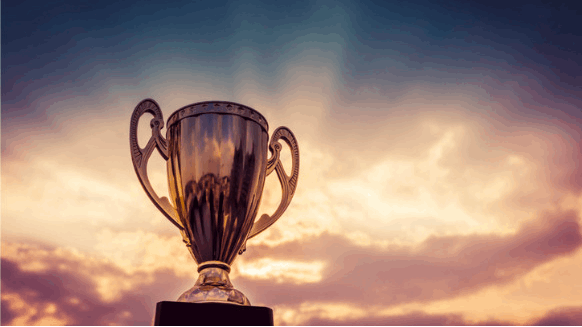 Rystad Energy has named ExxonMobil as the top oil and gas explorer of 2018.

The designation was given to the U.S. supermajor based on three performance measurements: the number of exploration wells, net discovered resources and the value creation from wildcat exploration during 2018.

Fueled by substantial investments in Guyana, ExxonMobil tops the list. In 2018, the company drilled 2.7 net wildcat wells in Guyana and discovered almost 2 billion barrels in additional gross resources in the Stabroek block. 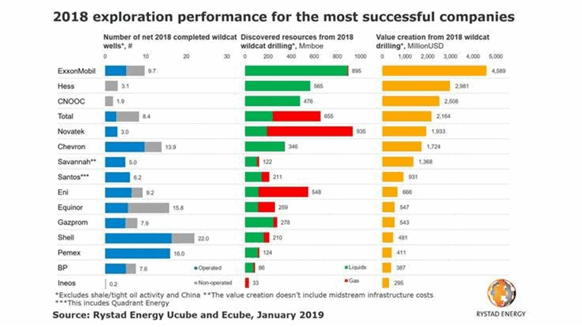 Hess Corporation and CNOOC – both partners in ExxonMobil’s Stabroek block – ranked at second and third, respectively, in terms of value creation in 2018. Rystad maintains that they also benefited from Guyana’s success.

Total S.A. came in as the second-best oil major, having created about $2.2 billion in valuation from 2018 exploration.

Russian independent Novatek had the greatest amount of discovered resources in 2018, at 935 million barrels of oil equivalent.