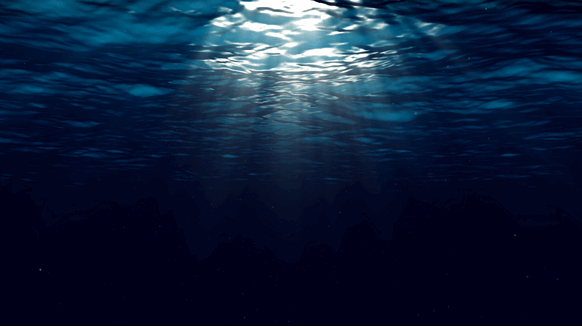 “This discovery increases our confidence in the resource size and quality in the southeast area of the Stabroek Block and could form the basis for a future development as we continue to evaluate the best sequence of development opportunities within the block,” Mike Cousins, the senior vice president of exploration and new ventures at ExxonMobil, said in a company statement.

Commenting on the find, John Hess, the chief executive officer of Hess Corporation, Exxon’s partner in the Stabroek Block, said, “Whiptail is a significant new oil discovery that will add to the discovered recoverable resource estimate of approximately nine billion barrels of oil equivalent and could underpin a future oil development in the southeast area of the Stabroek Block”.

Last month, ExxonMobil announced a discovery offshore Guyana at the Longtail-3 well on the Stabroek Block. Drilling at Longtail-3 was said to have encountered 230 feet of net pay, including newly identified, high quality hydrocarbon bearing reservoirs below the original Longtail-1 discovery intervals. The Longtail-1 find was drilled in 2018, encountering approximately 256 feet of high-quality, oil-bearing sandstone reservoir. In April this year, ExxonMobil announced another oil discovery offshore Guyana at the Uaru-2 well on the Stabroek Block.

Situated around 120 miles offshore Guyana, the Stabroek Block spans 6.6 million acres, which is equivalent in size to 1,150 Gulf of Mexico blocks, Hess highlights on its website. Discoveries on the block to date have established the potential for at least six FPSO vessels by 2027 to develop the current discovered recoverable resource base, according to Hess.

A third phase of development at the Payara Field was sanctioned in September 2020, with first oil expected in 2024. Payara will utilize the Prosperity FPSO, which will have the capacity to produce up to 220,000 gross barrels of oil per day. A fourth development, Yellowtail, has been identified on the Stabroek Block with anticipated startup in 2025, pending government approvals and project sanctioning.