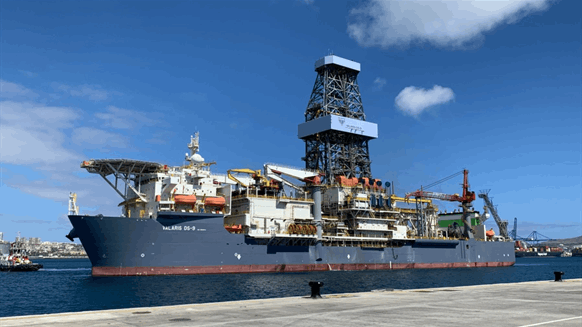 Agência Nacional de Petróleo Gás e Biocombustíveis (ANPG) said that this was the 18th well in around twenty years of operation. The Bavuca Sul-1 is expected to produce 40,000 barrels per day of oil. The last exploration success on the block was Bavuca, which Exxon discovered back in 2004.

The well encountered 98 feet of high-quality sandstone containing hydrocarbons. It is located about 225 miles northwest of the coast of Luanda and was drilled through a water depth of 3,608 feet by the Valaris DS-9 drillship.

“Angola continues, in fact, to have oil potential and ANPG and its partners will continue to do everything they can to make this a productive and profitable sector,” said ANPG head Paulino Jeronimo.

“ExxonMobil is leveraging this resource and creating value for the Angolan people, the government of Angola, our partners, and our shareholders,” ExxonMobil Upstream president Liam Mallon said.

Exxon, he added, is working to provide “energy at affordable prices to meet the growing world demand for energy, while reducing our emissions. In Angola, since 2016, we have already reduced greenhouse gas emissions by up to 74 percent.”

It is worth noting that work on Block 15 comes under Exxon’s redevelopment program for the area, launched in 2019. ANPG said Exxon was carrying out work in Angola to stem natural production declines from the offshore area.

Exxon is the operator of Block 15 with a 36 percent stake. Its partners are Azule Energy with 42 percent, Equinor with 12 percent, and Sonangol which holds the remaining 10 percent. Azule Energy is the combination of Eni and BP’s Angolan interests. Worth noting, Sonangol entered the partnership under the 2019 redevelopment deal.