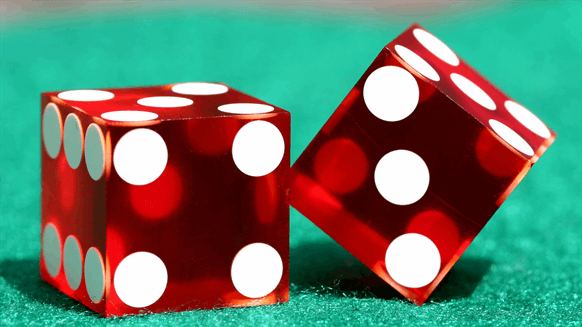 Latest discovery to help propel offshore Guyana production past half a million barrels per day mark.

“This latest discovery further increases our confidence in developing this key area of the Stabroek Block,” ExxonMobil Exploration Co. President Steve Greenlee said in a written statement. “Pacora will be developed in conjunction with the giant Payara field, and along with other phases, will help bring Guyana production to more than 500,000 barrels per day.”

ExxonMobil reported that it encountered approximately 65 feet (20 meters of high-quality, oil-bearing sandstone reservoir at Pacora-1. The latest discovery is located approximately four miles west of the Payara-1 well and follows other Stabroek Block successes at:

After the Pacora-1 completion, Stena Carron will move to the Liza field, drill the Liza-5 well and complete a well test that will be used to assess Payara development concepts, Hess stated. Hess added that Stena Carron will conduct more Stabroek appraisal drilling after it completes Liza-5 operations.

“The giant Payara field, which is planned as the third development offshore Guyana, will now include Pacora resources,” Hess CEO John Hess said in his company’s announcement. “The Pacora oil discovery reaffirms the remarkable exploration potential of the Stabroek Block.”