Exxon Profits Down 21 Percent in 2Q 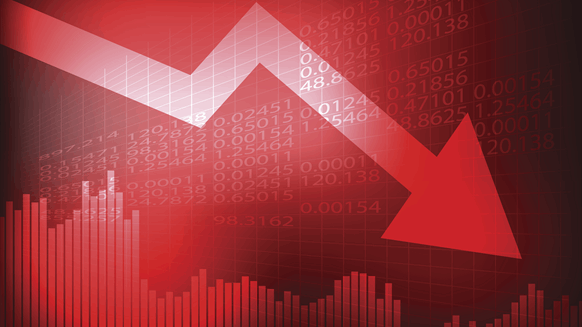 ExxonMobil Corp. reported $3.1 billion in profits for the second quarter, a 21 percent decrease from a year ago.

ExxonMobil Corp. reported $3.1 billion in profits for the second quarter, a 21 percent decrease from a year ago.

Exxon saw production climb to 3.9 million barrels of oil equivalent per day, up seven percent from a year ago. Growth in the Permian and reduced downtime were catalysts for an eight percent increase in liquids production.

Permian production also increased by nearly 90 percent from a year ago.

“We continue to make significant progress toward delivering our long-term growth plans,” Exxon CEO Darren Woods said in a company statement. “Our new U.S. Gulf Coast steam cracker is exceeding design capacity by 10 percent, less than a year after startup … and we are preparing to startup the Liza Phase 1 development in Guyana, where the estimated recoverable resource increased to more than 6 billion oil-equivalent barrels.”