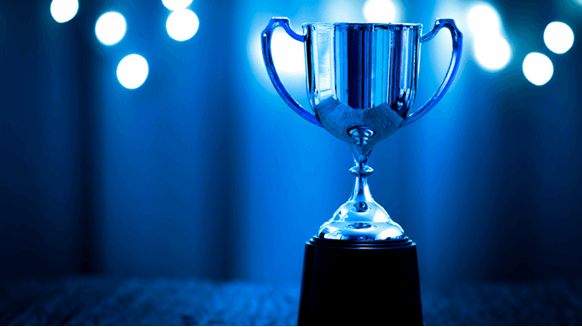 The entry deadline for the awards, which Exxon says recognize and celebrate the accomplishments of remarkable women and the men who uphold the importance of supporting and empowering them in the workplace, is June 19.

Finalists will be named and notified in late July and winners will be announced in September. Judges for this year’s awards include representatives from Eni, CNOOC and the Natural Gas Supply Association.

“The key objectives behind these awards are to shine a light on the newcomers and smaller players in the LNG value chain, in particular, encouraging nominations from resource holders, buyers, partners and FSRU providers,” Exxon states on its website.

“We invite all players in the LNG business to submit nominations for these awards which are open now,” the company added.

Commenting on her 2019 win, Machevo stated, “it is an honor to be amongst the four finalists. First of all, because it’s a world-wide competition so it really, really is an honor, and it also shows that the work that I’ve been doing and the time I’ve been in the industry is actually recognized and valued.”

ExxonMobil, which describes itself as a global LNG leader, has more than 40 years of development experience in LNG projects, its website shows.