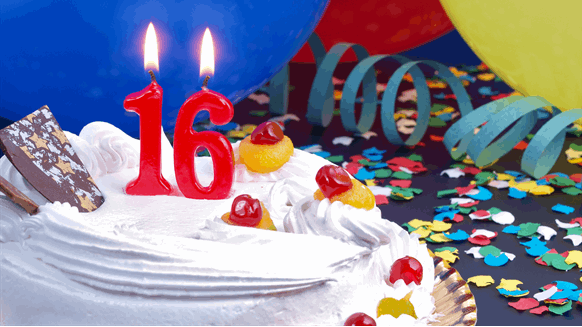 ExxonMobil, operator of the Stabroek Block offshore Guyana, on Monday reported an oil discovery at the Uaru exploration well, located near the producing Liza field.

In conjunction with the Uaru announcement, ExxonMobil also stated it has raised its recoverable resource estimate by 2 billion barrels of oil equivalent (boe) to more than 8 billion boe. The supermajor noted the latest figure, which ups Stabroek’s estimated bounty by roughly one-third, includes 15 offshore Guyana discoveries. The company added that it will add Uaru to the resource estimate at a later date.

“With recent high-quality finds at Tripletail and Mako contributing to our recoverable resources, our investments will continue to provide benefits for the people of Guyana,” commented Mike Cousins, ExxonMobil’s executive vice president for exploration and new ventures. “The Uaru discovery is another positive step as we begin a new decade with the Co-operative Republic of Guyana and our co-venturers.”

Separately, one of the co-venturers – Hess Corp. – expressed optimism about future milestones in Stabroek.

Hess Corp. and ExxonMobil noted the Liza Destiny floating production, storage and offloading (FPSO) vessel – deployed at the Liza field – is ramping up and should hit full production of 120,000 gross barrels of oil per day in the coming months. Phase 2 of Liza, which will rely on the Liza Unity FPSO, will boast a production capacity of 220,000 gross barrels of oil per day and should achieve first oil in mid-2022, the companies stated.

According to Hess and ExxonMobil, four drillships continue to explore and appraise new resources in Guyana and should be joined by a fifth drillship later this year.