Exxon Contract Worth at Least $500MM to TechnipFMC 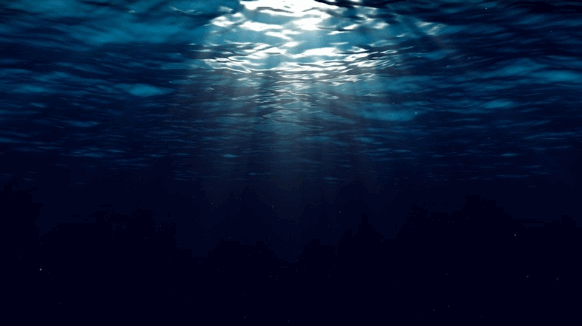 TechnipFMC has won a large subsea contract from a unit of ExxonMobil ranging in value from $500 million to $1 billion.

TechnipFMC (NYSE: FTI) reported Thursday that it has won a large subsea contract from a unit of Exxon Mobil Corp. (NYSE: XOM) ranging in value from $500 million to $1 billion.

Under the terms of the award from Esso Exploration and Production Guyana Limited (EEPGE), TechnipFMC will manufacture and deliver the subsea production system for the proposed Payara project in the Stabroek Block offshore Guyana, the contract recipient stated. It pointed out the system will comprise 41 enhanced vertical deep water trees and associated tooling, six flexible risers and 10 manifolds as well as associated controls and tie-in equipment.

“We are delighted to take the next step in the partnership established with ExxonMobil and the country of Guyana for their subsea developments,” Arnaud Pieton, president of TechnipFMC’s Subsea unit, remarked in a written statement.

ExxonMobil revealed Wednesday that it had taken a final investment decision to proceed with Payara after securing approvals for the field development from Guayana’s government. The supermajor noted that it expects Payara – the third Stabroek project – to produce up to 220,000 barrels of oil per day after its 2024 startup. It added the $9 billion development, which will use the Prosperity floating production, storage and offloading vessel, will target an estimated resource base of 600 million oil-equivalent barrels.

“ExxonMobil is committed to building on the capabilities from our Liza Phase 1 and 2 offshore oil developments as we sanction the Payara field and responsibly develop Guyana’s natural resources,” ExxonMobil Upstream Oil & Gas Company President Liam Mallon commented in a written statement.

TechnipFMC also stated that it will continue hiring and training Guyanese engineers to support the Payara project.

“As a continuation from Liza phase 1 and 2, this award is a tribute to the value created through this partnership and will also lead to growing further TechnipFMC’s local presence in Guyana,” stated Pieton. “We continue to develop and deliver the most advanced proven subsea technologies enabling these developments with the schedule certainty required for the Payara Project first oil.”