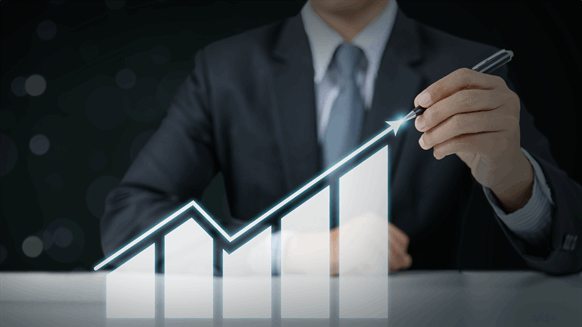 ExxonMobil and Chevron both expect their Permian output to reach around 1 million barrels per day by 2024.

ExxonMobil Corp. expects its Permian production will increase to more than 1 million barrels of oil equivalent per day (boepd) by 2024, the oil major said Tuesday.

This would be a nearly 80 percent increase for Exxon, who has a resource base of 10 billion barrels of oil equivalent in the Permian.

Exxon also plans to see double-digit returns through its investments in the Permian. Even if oil drops to $35 per barrel, Exxon expects Permian production to average a more than 10 percent return.

“We’re increasingly confident about our Permian growth strategy due to our unique development plans,” ExxonMobil senior vice president Neil Chapman said in a company statement. “We will leverage our large, contiguous acreage position, our improved understanding of the resource and the full range of ExxonMobil’s capabilities in executing major projects.”

Similarly, Chevron Corp. also announced Tuesday that it was expecting increased production in the Permian—to the tune of 900,000 barrels of oil per day by year-end 2023.

Both Exxon and Chevron have advantageous acreage positions in the Permian.

Currently, Exxon has 48 active drilling rigs in the Permian and plans to bring that count to 55 by year-end.