Exxon, Chevron Battle it Out in the Permian 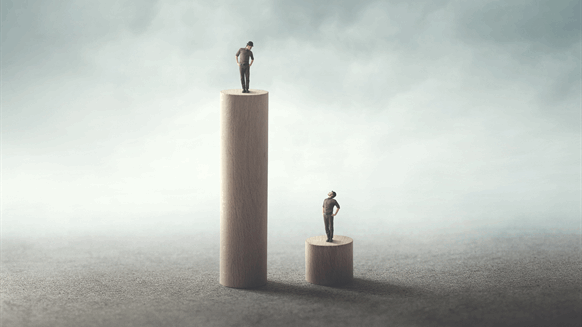 New analysis by Rystad Energy explores which supermajor has the most potential in the prolific Permian Basin.

On the heels of Chevron Corp. and ExxonMobil Corp. announcing their plans to pump more out of the Permian Basin, energy research firm Rystad Energy is checking to see which company has the most potential there.

The two U.S. shale heavy-hitters both anticipate their Permian production will reach about 1 million barrels of oil per day in the next five years.

But who will fare the best?

“While Chevron is currently leading in terms of well productivity, economics and total Permian output, ExxonMobil is expected to continue to close the gap in the years to come,” he said. “Higher investments coupled with potential well performance improvements are likely to give an edge to ExxonMobil from 2020 to 2030. On the other hand, a larger acreage position with considerable upside potential provides Chevron with an opportunity to continue to grow post 2030.”

Anonymous  |  March 25, 2019
Couple points Rystad does not mention: 1. BOE gas is not equal to BOE. In general, XOM production is oilier. 2. CVX has a lot more acreage where they are not the operators.
RELATED COMPANIES
Company: Exxon Mobil Corporation more info
Company: Chevron Corporation more info