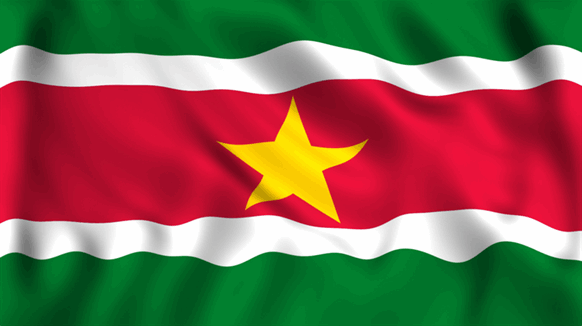 Petronas has completed the sale of a 50 percent stake in Block 52 offshore Suriname to ExxonMobil.

As a result of the acquisition, PSEPBV now holds a 50 percent operated interest in the block, with Exxon holding the remaining 50 percent stake. Block 52 is located north of the coast of Paramaribo, which is Suriname’s capital city, and in the Suriname-Guyana basin where several hydrocarbon discoveries have been made. It covers an area of 1,833 square miles with water depths ranging from between 164 feet to 3,608 feet.

“Our upcoming exploration activities for Block 52 will involve the drilling of a well in Q3 2020, in addition to acquiring new 3D seismic data utilizing the latest technology, covering the whole block to further evaluate the block’s upside potential,” Petronas’ Vice President of Exploration, Emeliana Rice-Oxley, said in a company statement, which was sent to Rigzone.

“We look forward to this partnership with ExxonMobil and are determined to continue with the success story on hydrocarbon discoveries in the basin,” the Petronas representative added in the statement.

In 2016, PSEPBV drilled the Roselle-1 well in Block 52, which it says “provided crucial subsurface information and data on the petroleum system of the area”. Subsequent analysis carried out by PSEPBV indicated that Block 52 contains multiple geological play types and is within the favorable fairway for hydrocarbon generation and accumulation, according to the company.

In addition to Block 52, PSEPBV holds a 100 percent participating interest and operatorship of Block 48, and a 30 percent non-operated participating interest in Block 53. Petronas describes itself as a global energy and solutions company. The business, which was established in 1974, is based in Kuala Lumpur, Malaysia. Exxon describes itself as one of the world’s largest publicly traded energy providers and chemical manufacturers. The company, which is based in Texas, has operations all around the world.