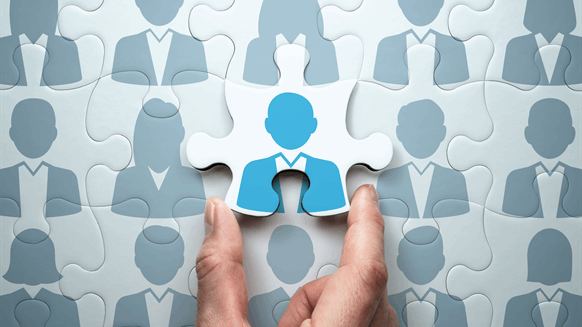 McDermott International Ltd has revealed that Neil Bruce has joined its board of directors.

McDermott International Ltd has revealed that Neil Bruce has joined its board of directors.

Bruce started his career in the North Sea basin with Brown and Root, then moved to Atlantic Richfield. He subsequently spent over 20 years in public company environments with Amec plc, as executive director and chief operating officer, and SNC-Lavalin, where he was president and chief executive officer until 2019.

A chartered marine architect and a member of the Royal Institution of Naval Architects, Bruce earned a Master of Business Administration from Newcastle University and an honorary Doctorate in Business from Robert Gordons University. He has also served as co-chairman of the Partnership Against Corruption initiative within the World Economic Forum and is a visiting professor at Aberdeen Robert Gordons University.

“Neil's leadership and decades of experience navigating our industry's dynamic operating environment strongly supplements our current board, which is comprised of leaders with diverse, unique strengths from within and beyond our industry,” David Dickson, the president and chief executive officer of McDermott International said in a company statement.

“He will be a valuable addition during this pivotal time for McDermott,” he added.

Commenting on his new role, Bruce said, “I am pleased to be joining the board at this critical moment in the company's history”.

“I believe that McDermott is a differentiated onshore and offshore engineering and construction company with a talented workforce servicing top-tier clients globally. I look forward to working with David and the board to oversee the delivery of the new strategy for the benefit of all our stakeholders,” he added.

In August, McDermott International revealed that Andrew F. Gould, the former chairman and chief executive officer of Schlumberger Ltd, had joined its board of directors. Gould had a 37-year career with Schlumberger before serving as chairman of BG Group plc from 2012 until its sale to Royal Dutch Shell in 2016. He has also been a member of the board of directors of Saudi Aramco, Rio Tinto PLC and Rio Tinto Ltd.

McDermott describes itself as a premier, fully integrated provider of engineering and construction solutions to the energy industry. The business operates in more than 54 countries and employs over 30,000 people, according to its website.