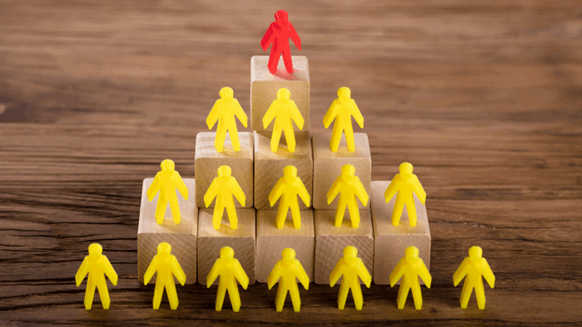 Aslaksen has 20 years of experience in the oil and gas industry and has worked for Smith International, Schlumberger and Aker Solutions. He holds an MSc degree in petroleum engineering.

“I am extremely proud to be joining a fast growing, dynamic business that supports customers objectives to deliver safer operations that reduce cost and lower carbon emissions,” Aslaksen said in a company statement.

“I have long admired the company’s specialists and technology, and I look forward to working alongside this talented team to deliver significant value for our clients,” he added.

TWMA describes itself as the world’s leading specialist in drilling waste management. The company employs more than 700 specialists across bases in Europe, the Americas, Africa and the Middle East, according to its website.

The business develops solutions for the safe and efficient transfer, store and processing of drilling waste, slops and other associated materials generated from drilling operations, TWMA’s website states.

In September last year, TWMA revealed that it had secured new contracts valued at $25.9 million (GBP 20 million) in the North Sea in the first eight months of 2019. The company also revealed that, in order to support the new business won in 2019, it had invested more than $12.9 million (GBP 10 million) into new equipment and facilities.