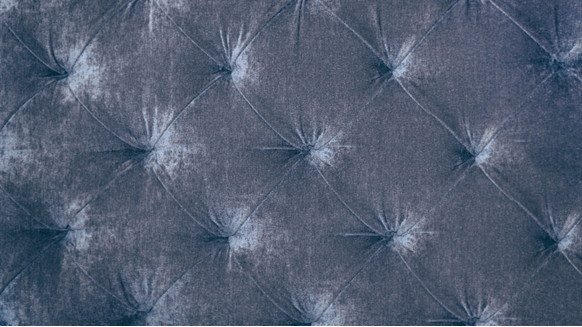 Kosmos Energy revealed Thursday that Lisa Davis has joined the company's board of directors.

Kosmos Energy revealed Thursday that Lisa Davis has joined the company’s board of directors.

Davis began her career in the oil and gas industry at Chevron Corporation, Exxon USA and then Texaco Refining and Marketing, Inc.

“We are delighted to have Lisa join the Kosmos board of directors,” Andrew G. Inglis, chairman and chief executive officer of Kosmos Energy, said in a company statement.

“She has an impressive record of achievement across the breadth of the energy industry. As Kosmos develops its vast natural gas resources offshore Mauritania and Senegal and looks to grow its natural gas portfolio, I am confident she will bring new ideas to our discussions,” he added.

Back in July, Kosmos Energy announced that Steven Sterin had joined its board of directors. Sterin had previously worked as the executive vice president and chief financial officer of Andeavor and Andeavor Logistics.

In February, Kosmos Energy announced that its chief exploration officer and founding partner Brian F. Maxted had decided to retire from the company.

Kosmos Energy describes itself as a full-cycle deepwater independent oil and gas exploration and production company focused on the Atlantic Margins.

Late last month, the company revealed that a “major” gas discovery had been made through the offshore Mauritania Orca-1 exploration well. Rystad Energy confirmed that the find is this year’s largest gas discovery.