Exploration to Increase in 2018 but Investment Constraints Remain 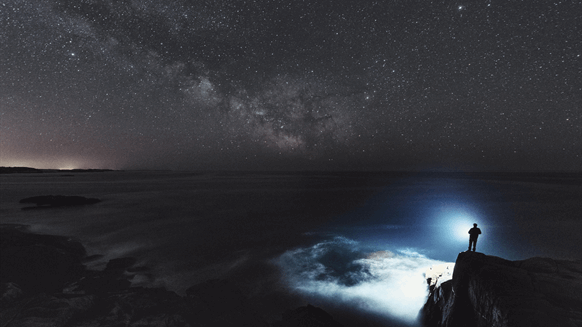 Exploration activity will increase in 2018, but market uncertainty and the need to manage debt levels will remain key constraints to investment.

Exploration activity will increase in 2018, but market uncertainty and the need to manage debt levels will remain key constraints to investment.

That is the view of oil and gas analysts at BMI Research, who highlighted that a recent three year downturn had forced exploration and production (E&P) companies to reduce spending and improve cost management.

The sector is benefiting from a resurgence in cash flow amid higher oil prices and E&P companies are preparing to ramp up activity this year to expand their portfolio, targeting a number of new frontier markets, according to BMI.

“We believe that spending caution will prevail over the coming months as companies maintain financial discipline,” the analysts stated.

BMI’s prediction follows news that global conventional discoveries hit a record low in 2017, coming in at less than seven billion barrels of oil equivalent (boe), according to Rystad Energy.

“We haven’t seen anything like this since the 1940s,” Sonia Mladá Passos, senior analyst at Rystad Energy, said in an organization statement in December 2017.