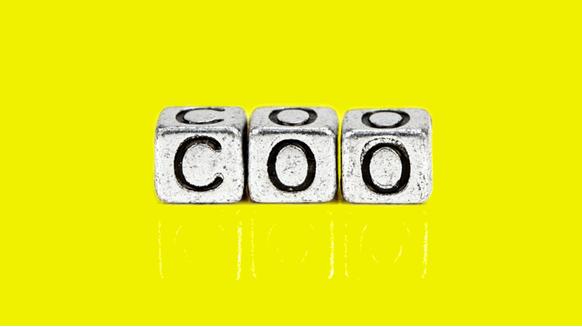 Venture Global LNG has announced that Brian Cothran has joined the business as the company's new chief operating officer.

Venture Global LNG, Inc has announced that Brian Cothran has joined the business as the company’s new chief operating officer.

Cothran is described by Venture Global as an accomplished business leader with over two decades of operational and strategic experience in the oil and gas and power generation industries. Prior to joining Venture Global, Cothran worked for more than 20 years with General Electric and Baker Hughes, after its merger with GE Oil & Gas.

The new Venture Global COO has led GE’s energy services business in Eastern Europe and Russia, been the vice president of global sales for Baker Hughes and the president of GE Oil & Gas North America. He has also served as the chief executive officer of The Flexitallic Group, which is described as a global market leader in the manufacture and supply of static sealing solutions.

“We have known and worked with Brian for many years as part of our important relationship with GE Oil & Gas and Baker Hughes. Brian is a proven leader with strong operating skills, business vision and the ability to bring teams together,” they added.

“We are confident he will hit the ground running and be an important addition to our team as we continue to grow our low-cost LNG business,” the co-chief executive officers went on to say.

Commenting on his new role, Cothran said, “I am excited to be joining the company at such an important time in the industry and look forward to contributing to the market leading impact Venture Global is achieving”.

Venture Global describes itself as a long-term, low-cost provider of American-produced liquefied natural gas. The company states on its website that its two Louisiana-based export projects service the global demand for North American natural gas and support the long-term development of clean and reliable North American energy supplies.