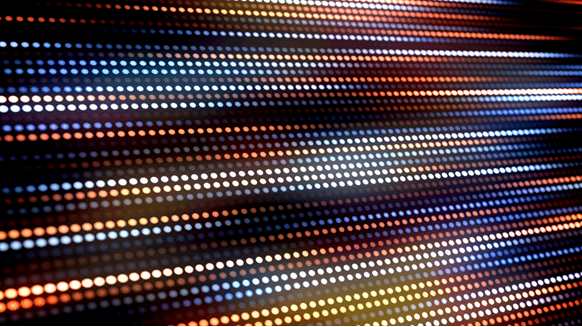 OKEA ASA revealed Monday that Knut Gjertsen has been appointed as the company's senior vice president of project and technology.

OKEA ASA revealed Monday that Knut Gjertsen has been appointed as the company’s senior vice president of project and technology.

Gjertsen, who will join OKEA on April 1, was previously Equinor’s project director for Johan Castberg – a development that will account for a “substantial part” of the investment level on the Norwegian Continental Shelf in 2018-2022, according to Equinor’s website.

“We are very pleased to get a capacity like Knut Gjertsen to join the OKEA team,” OKEA CEO Erik Haugane said in a company statement.

“OKEA has an ambition, both as operator and as partner, to execute cost effective field developments projects on the Norwegian continental shelf and the value of Knut’s competence in this area cannot be overemphasized,” he added.

OKEA is an exploration and production (E&P) company on the Norwegian Continental Shelf. The company was established in June 2015 and founded with capital contributions from four members of management, as well as capital managed by Seacrest Capital Group.

According to the company’s website, the $505 million (NOK 4.5 billion) acquisition of interests in Draugen and Gjoa in 2018 transformed OKEA from an “E&P start-up to an established player”.