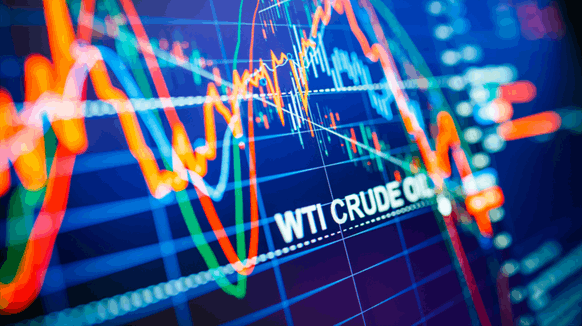 That’s what the majority (over 40 percent) of executives from 162 oil and gas firms answered when asked what they expected the price of WTI to be at the end of the year, a new Dallas Fed energy survey has revealed.

The survey average placed WTI at $43.27 per barrel at the end of 2020. The WTI price during the survey, which was taken between September 9-17, stood at $38.47 per barrel. A Dallas Fed survey taken during the prior quarter placed the average WTI oil price at year end at $42.11 per barrel.

Dallas Fed’s latest survey, which was released on Wednesday, also asked participants if they believed that OPEC will play a bigger role in the determination of the price of oil going forward. Seventy-four percent of the 149 oil and gas firm executives who answered the question said yes, while 26 percent answered no.

The survey also asked participants if they thought that U.S. oil production had peaked. Sixty-six percent of the 154 oil and gas firm executives thought that it had, while 34 percent believed that U.S. oil output had not yet peaked.

The Dallas Fed conducts a quarterly survey of around 200 oil and gas firms located or headquartered in the Eleventh District—Texas, southern New Mexico and northern Louisiana—which operate regionally, nationally or internationally. Information collected is a valuable component of economic analysis and serves as input for Federal Open Market Committee monetary policy deliberations, the Dallas Fed notes.