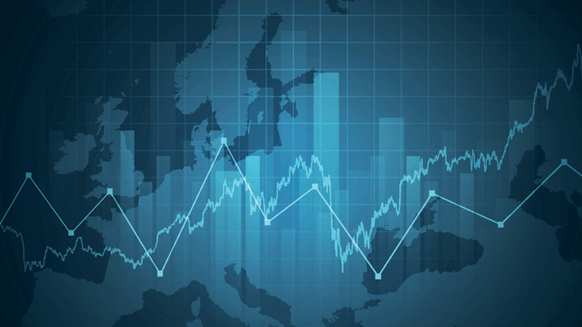 European oil firms Total S.A and Eni SpA revealed that their profits rose significantly in the third quarter of 2017, compared to the same period last year.

Both companies ramped up hydrocarbon production during the period, with Total’s rising by almost six percent from last year to 2.58 million, largely due to project ramp ups from the Kashagan, Moho Nord, Surmont, Incahuasi, Angola LNG and Edradour-Glenlivet projects.

Eni produced an average of 1.8 million barrels of oil equivalent per day (boepd) in the third quarter, an increase of 5.4 percent. The company’s output is expected to ramp up further in the fourth quarter, reaching approximately 1.9 million boepd on average in the period, according to Eni, which would be firm’s highest level in seven years.

Commenting on its latest financial report, Total’s chairman and CEO, Patrick Pouyanne, described the firm’s performance during the quarter as “solid”. This view was echoed by oil and gas analysts at global investment banking firm Jefferies.

“The group took full advantage of the favourable environment thanks to the performance of its integrated model and its strategy to reduce its breakeven point,” Pouyanne said.

“The group continues to strengthen its balance sheet…this allows the implementation of the strategy for profitable growth, taking advantage of the low cost environment, notably by launching high return projects.”

Total indicated that its cost reduction plans will be more than $3.6 billion this year, surpassing the company’s initial target.