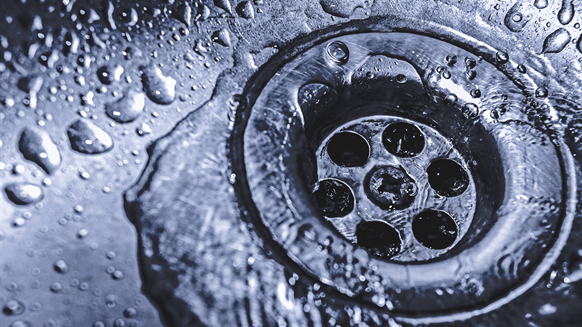 Europe will resume its role as a global gas sink from 2018-2020, absorbing surplus volumes of global LNG as supply growth outstrips demand.

Europe will resume its role as a global gas sink from 2018-2020, absorbing surplus volumes of global LNG as supply growth outstrips demand.

That is the view of oil and gas analysts at BMI Research, who stated in a recent report that the region’s ‘large and liquidly traded’ gas hubs, strong pipeline interconnectivity, extensive regasification capacity, substantial volumes of flexible supply and price responsive demand will enable Europe to adopt this position.

BMI analysts highlighted that Europe's role in rebalancing the LNG market was previously established from 2009-2011, when it absorbed volumes that had been backed out of the US market by the rise in shale and released them out to Asia following the Fukushima nuclear incident.

For 2018, BMI analysts forecast a net LNG import growth of 9.3 billion cubic metres for the EU28 + Turkey, compared to 8.5bcm in 2017. Growth last year was not a result of a global LNG surplus, the analysts said.

“The growth in 2017 was largely the result of higher gas demand in Europe, due to a range of factors including a strong pickup in economic activity, rising coal prices, closure of the Rough storage facility in the UK, nuclear outages in France and low hydropower generation in Southern Europe,” BMI analysts stated in a report sent to Rigzone.

“It was not the result of a global LNG surplus, with the LNG market remaining tight, driven by a surge in emerging market demand (largely China) and delays in the start-up and commissioning of various liquefaction plants,” the analysts added.

Rudolf Huber  |  January 09, 2018
Those reading my blog can hardly have been surprised. As I also said, the pressure in the market will force new business models and trade patterns. I expect the first quasi-Market_maker to materialise in Europe in the 2020ies.