EU Diesel Market Caught Between Rock and a Hard Place 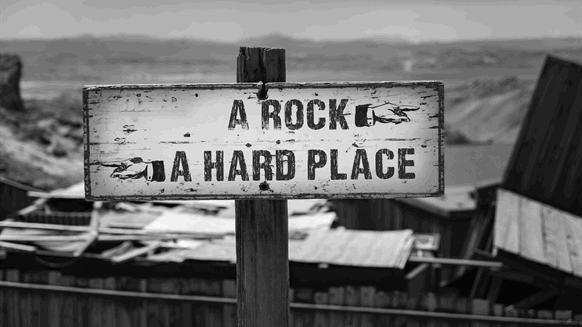 The European Union is caught between a rock and a hard place.

When it comes to diesel, the European Union is caught between a rock and a hard place.

That’s according to Rystad Energy’s Senior Vice President Mukesh Sahdev, who made the statement in a recent market note sent to Rigzone. In the note, Sahdev said Europe is in a race to increase diesel stocks as the fear and uncertainty over the February 5 phase out of imports from Russia takes effect.

“Europe has been preparing by securing higher imports from the rest of world over the past months. However, there does not seem to be enough to meet current or future demand,” Sahdev warned.

“The diesel demand in Europe swings seasonally by one million barrels per day across the year and imports are necessary to manage the swing. Europe is in a bind as it faces limited import options,” he added.

“Europe neither has the refining capacity to make diesel nor it can import to plug the hole that will be created by February 5,” Sahdev continued.

Despite a significant correction of $50-60 per barrel from the peak in June, the average diesel prices are still $50 per barrel higher now than pre-pandemic levels, the Rystad VP pointed out.

“Europe is bracing itself for the long haul with higher diesel prices, and there is no easy solution in sight,” he said.

“Any change in pricing will come from cuts to demand as a result of high prices, rather than the supply side which will remain tight,” Sahdev added.

“Overall, the high diesel price distortion is going to continue and remains a key driver for inflation across all sectors including energy, transport, food and construction,” Sahdev continued.

In its latest oil market report, the International Energy Agency noted that the approaching EU embargoes on Russian crude and oil product imports and a ban on maritime services “will add further pressure on global oil balances, and, in particular, on already exceptionally tight diesel markets”.

In its report, the IEA highlighted that diesel markets were already in deficit before Russia’s invasion of Ukraine “due to the closure of 3.5 million barrels per day of refinery distillation capacity since the start of the Covid-19 pandemic”.