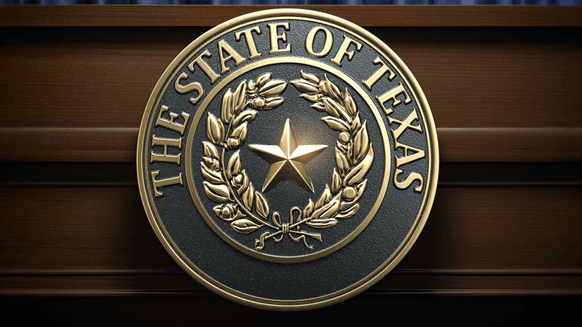 The measures are part of continued improvements to support grid reliability.

The Electric Reliability Council of Texas (ERCOT) has announced that it is implementing a voluntary curtailment program allowing large flexible customers, such as bitcoin mining facilities, to reduce their power use during periods of high demand.

The measures are part of continued improvements to support grid reliability, according to ERCOT, which said the program is primarily intended for large flexible customers but added that any large customer directly connected to a Transmission Service Provider’s facility can participate, subject to approval by ERCOT.

Under the program, ERCOT will provide participating customers with an automated notification (via phone call, SMS text message, and email) requesting curtailment of consumption during periods of low or declining Physical Responsive Capability (PRC) after Non-Spinning Reserve Service has been deployed, but before Emergency Response Service (ERS) has been deployed, the company revealed in a market notice.

ERCOT noted that the program is temporary and completely voluntary until it establishes a long-term set of rules. Registration for the program began on Tuesday and ERCOT sees the program going live in January next year.

“Our goal with this program is to work with large customers in supporting the reliability of the Texas power grid,” Woody Rickerson, ERCOT’s Vice President of System Planning, said in a company statement.

“These customers are large power users but have the flexibility and willingness to reduce their energy use quickly, if needed. By working with these large loads during peak demand periods, we will better serve all Texans while keeping the grid reliable and resilient,” he added in the statement.

At the start of the year, ERCOT revealed that it had filed its final winter weatherization readiness report of the season with the Public Utility Commission of Texas, which it said showed that 321 out of 324 electric generation units and transmission facilities fully passed inspection for new winterization regulations from the Commission.

“The Texas electric grid is more prepared for winter operations than ever before,” Brad Jones, the Interim ERCOT CEO at the time, said back in January.

In August, ERCOT announced the selection of Pablo Vegas to serve as its President and CEO. Vegas took up the position on October 1.