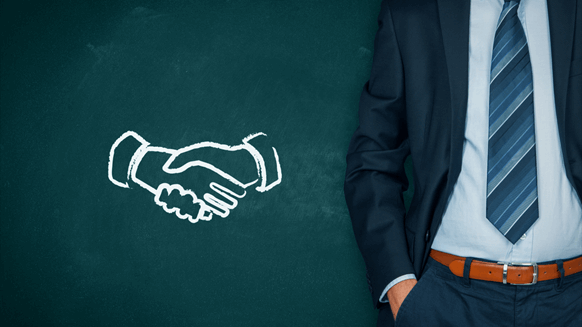 Equinor completes the sales of 2 'non-core' discoveries on the Norwegian Continental Shelf for a combined total of almost $500 million.

Equinor has revealed that it has completed the sales of two “non-core” discoveries on the Norwegian Continental Shelf (NCS) for a combined total of almost $500 million.

Equinor announced on October 15 that it had signed an agreement with Aker BP to sell its operated interest in King Lear, a gas/condensate discovery that was made in 1989.

On October 18, Equinor revealed that it had signed an agreement with PGNiG to sell its non-operated interests in the Tommeliten discovery. Tommeliten Alpha is a gas/condensate discovery that was made in 1976.

“Equinor is committed to transforming the Norwegian Continental Shelf for decades to come. Realizing this ambition requires prioritization,” Jez Averty, Equinor’s senior vice president for operations in the southern North Sea, said in a company statement posted on Equinor’s website on October 18.

On December 10, Equinor revealed that it had completed the sale of its 17 percent non-operated interest in the Alba oil field, which is located in the central North Sea.

Equinor also revealed on December 5 that it had agreed “a number of transactions” with Faroe Petroleum in the Norwegian Sea and the North Sea region of the NCS.