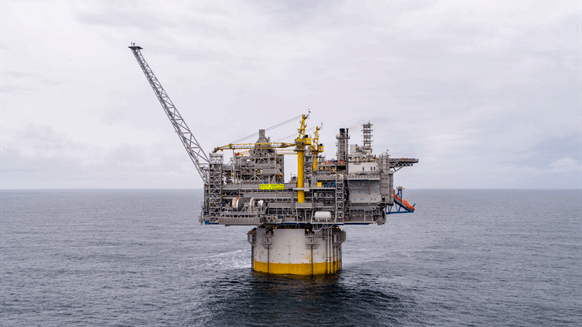 Equinor has signed a major framework agreement with ABB for its worldwide oil and gas operations, ABB reported Tuesday.

Under the new agreement, ABB will supply safety and automation systems across Equinor’s brownfield and greenfield projects worldwide, ABB noted in a written statement emailed to Rigzone. ABB added the deal continues its more than three decades of collaboration with Equinor.

“With our deep domain expertise across the energy industries, ABB is uniquely positioned to assist Equinor in extending the lifetime of its existing installed base, encompassing 19 offshore and four onshore sites around the world,” Kevin Kosisko, managing director of ABB Energy Industries, stated.

ABB noted that Equinor projects and operations it has participated in since the mid-1980s have included: