Equinor May Have to Shut Johan Sverdrup 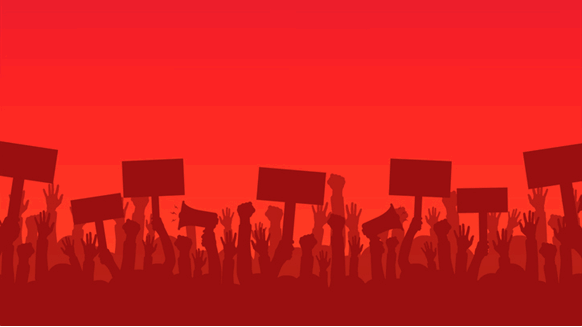 If the ongoing strike on the Norwegian Continental Shelf continues until October 14, the Johan Sverdrup field in the North Sea will have to close production until further notice.

If the ongoing strike on the Norwegian Continental Shelf (NCS) continues until October 14, the Johan Sverdrup field in the North Sea will have to close production until further notice.

That’s what the field’s operator, Equinor (NYSE: EQNR), said in a statement posted on its website. The warning comes after Equinor revealed earlier this week that it had conducted a “controlled closure” of the Gudrun, Gina Krog, Kvitebjorn and Valemon fields after the Lederne trade union stepped up its strike on the NCS. The strike escalation also saw Neptune’s Gjoa field shut down, as well as the associated Vega field, which is operated by Wintershall Dea Norway.

The Lederne union has already taken out 43 members at Johan Sverdrup, although production at the field has not been affected so far, Equinor highlighted.

“This situation would change if the strike continues into October 14,” Equinor stated.

“This is due to the scheduled rotation of personnel as there would not be sufficient capacity and competence in key operational functions at Johan Sverdrup,” Equinor added.

“We hope that in the intervening period there may be a settlement between The Norwegian Oil and Gas Association and the union,” the company continued.

The strike is said to be the result of a breach of mediation in the negotiations between employer organization Norwegian Oil and Gas Association and Lederne.

Johan Sverdrup, which came on stream in October 2019, is the third largest oil field on the NCS, with expected resources of 2.7 billion barrels of oil equivalent. Daily production at the field is approximately 470,000 barrels per day (bpd). This figure is expected to increase to 690,000 bpd at plateau.