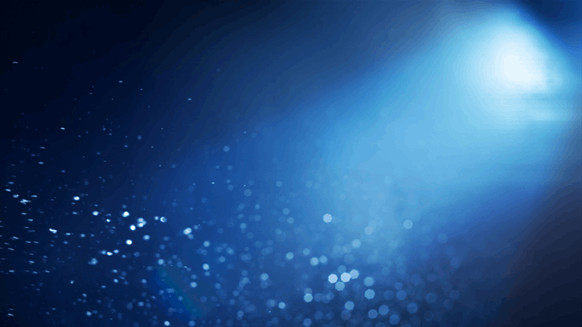 Equinor (NYSE: EQNR) has revealed that a new oil and gas discovery has been made in the Swisher prospect offshore Norway.

Equinor (NYSE: EQNR) has revealed that a new oil and gas discovery has been made in the Swisher prospect offshore Norway.

Recoverable resources at the site are estimated to be in the range of 2-6 million standard cubic meters of oil equivalent, or 13-38 million barrels of oil equivalent, according to Equinor. The company said the licensees of the find will evaluate the discovery for a potential tie-in to existing infrastructure in the area. The Swisher find is located four miles west of the Fram field and 80 miles northwest of Bergen.

Equinor noted that the discovery demonstrates the importance of “continuous learning”. The company outlined that, based on investment in new data and exploration wells that Equinor drilled last year, it had developed new understanding of the underground in one of the most mature and developed areas on the Norwegian continental shelf.

“We are working continuously on keeping an exploration portfolio that forms the basis for high value creation and in addition can be produced with a low carbon footprint,” Nick Ashton, Equinor’s senior vice president of exploration in Norway, said in a company statement.

“This discovery contributes to reaching this goal,” he added.

Equinor’s license partners at the discovery comprise Petoro AS and Wellesley Petroleum AS. Equinor has announced several finds this year, with the last one coming in July.

On July 8, Equinor and its license partners Source Energy AS and Wellesley Petroleum AS discovered gas and condensate in exploration well 30/2-5 S Atlantis in the North Sea. Based on preliminary estimates, Equinor noted that the proven reserves at the find were between 19 and 63 million barrels of oil equivalent.

On April 6, Equinor revealed that it, and co-venturers Progress Resources USA Ltd and Repsol E&P USA Inc., had encountered oil in the Monument exploration well in the US Gulf of Mexico and on March 2 the company announced its 2020 discovery on the Norwegian Continental Shelf.

Equinor produced more than two million barrels of oil equivalent per day last year and its proved oil and gas reserves stood at over six million in 2019, according to the company’s website. Equinor, which describes itself as a broad energy company, is the largest operator in Norway and employs more than 21,000 people around the globe, its website shows.