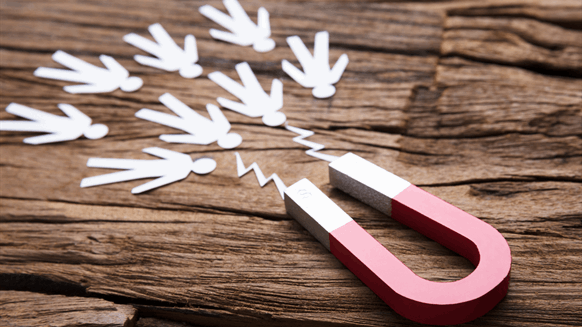 Equinor made 905 new hires in 2018, according to the company's latest annual report.

Equinor made 905 new hires in 2018, according to the company’s latest annual report.

“Equinor works systematically to build a diverse workforce by attracting, recruiting, developing and retaining people from many different backgrounds across all types of positions,” Equinor stated in its 2018 annual report.

“We aspire to be an inclusive workplace where all individuals can share their perspectives, be themselves, develop and thrive in a safe working environment. This includes working actively to ensure that everyone has equal opportunities at Equinor,” the company added.

In May 2018, Statoil changed its name to Equinor. The company recorded adjusted earnings of $18 billion before tax and $6.7 billion after tax in 2018. Equinor’s net operating income for the year was $20.1 billion and net income was $7.5 billion.