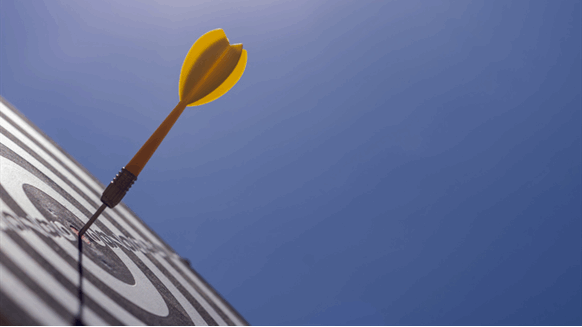 A 40 percent reduction by 2030 will be realized through large scale industrial measures, including energy efficiency, digitalization and the launch of several electrification projects at key fields and plants, according to Equinor. The 2030 ambition will require investments of around $5.6 billion (NOK 50 billion) from Equinor and its partners, Equinor noted.

Further reduction ambitions towards 70 percent in 2040 and close to zero in 2050 will entail additional measures, further electrification projects, consolidation of infrastructure as well as opportunities to develop new technologies and value chains, Equinor stated.

Total emissions for Equinor operated fields and plants in 2018 were around 13 million tons, according to the company.

“We have already brought CO2-emissions in the production process down to industry leading levels. We are now launching an unprecedented set of ambitions for forceful industrial action and substantial absolute emission reductions in Norway, aiming towards near zero in 2050,” he added.

“Collaboration is key to combat climate change. We appreciate the close cooperation with our industry partners and suppliers, and to realize these ambitions we need even closer collaboration across industries and with authorities,” Saetre continued.

In November, Saudi Aramco announced that it was joining the Zero Routine Flaring by 2030 World Bank Initiative. In October, Chevron Corporation revealed that it had set new greenhouse gas reduction goals, Total dedicated a $400 million fund to carbon neutrality and Aker Solutions announced that it aims to generate almost half of its revenue from renewable and distinct low carbon solutions by 2030.