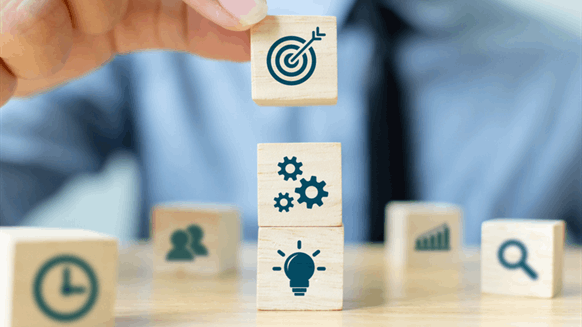 Equinor revealed Wednesday that it has launched a $3 billion action plan to strengthen its financial resilience in 2020.

Equinor revealed Wednesday that it has launched a $3 billion action plan to strengthen its financial resilience in 2020.

The company is reducing its organic capital expenditure this year from $10-11 billion to around $8.5 billion and cutting exploration activity from around $1.4 billion to around $1 billion. It is also reducing operating costs for 2020 by around $700 million compared to original estimates.

These cost reductions come in addition to the suspension of buybacks under Equinor’s share buy-back program. The company announced this suspension on March 22, citing “current market conditions”.

“Equinor is in a strong financial position to handle market volatility and uncertainty,” Equinor President and CEO Eldar Saetre said in a company statement.

“Our strategy remains firm, and we are now taking actions to further strengthen our resilience in this situation with the spread of the coronavirus and low commodity prices,” he added.

“We have implemented measures to reduce the risk of spreading the coronavirus and have so far been able to maintain production at all our fields. Safe operations remain our first priority in this situation,” Saetre continued.

Earlier this month, Equinor announced temporary changes to its corporate executive committee to respond to the virus outbreak.

Equinor is an international energy company present in more than 30 countries worldwide, according to its website. The business, which changed its name from Statoil to Equinor in 2018, is based in Norway and has over 21,000 employees, its website shows.