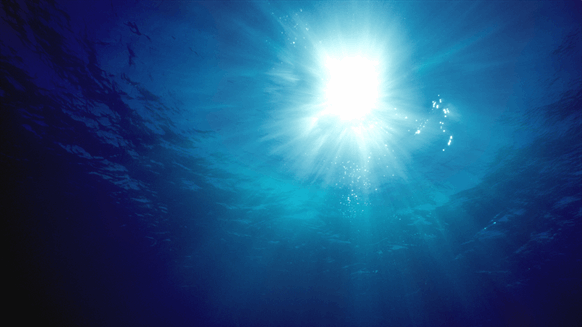 Toppand is the fifth discovery in the area.

Equinor has announced that the company, together with its partner Wellesley, has discovered oil in the Troll and Fram area in exploration wells 35/10-7 S and 35/10-7 A in the Toppand prospect.

Preliminary calculations of the expected size of the find indicate around 21–33 million barrels of recoverable oil equivalent, according to Equinor, which noted that Toppand is the fifth discovery in the area. The wells, which were drilled by the West Hercules drilling rig, have now been permanently plugged and abandoned, Equinor highlighted.

The company said several discoveries in the Troll and Fram area during the past few years demonstrate that even mature areas can be revitalized based on new information and modern exploration technology.

“Our exploration activity is central for our ambitions at the Norwegian continental shelf,” Geir Sortveit, the senior vice president for exploration and production west operations at Equinor, said in a company statement.

“We are pleased to see that our success in the Troll- and Fram area continues. We also regard this discovery to be commercially viable and will consider tying it to the Troll B or Troll C platform,” the Equinor representative added.

“Such discoveries close to existing infrastructure are characterized by high profitability, a short payback period and low CO2 emissions,” Sortveit went on to say.

On March 24, 2021, Equinor announced a significant oil discovery close to the Fram field in the North Sea. Preliminary estimates placed the size of the discovery between 75 and 120 million barrels of recoverable oil equivalent, Equinor highlighted in a company statement at the time.

On September 29, 2020, Equinor announced another oil and gas discovery close to North Sea Fram field. Recoverable resources were estimated to be in the range of 13 to 38 million barrels of oil equivalent, Equinor outlined a company statement at the time.