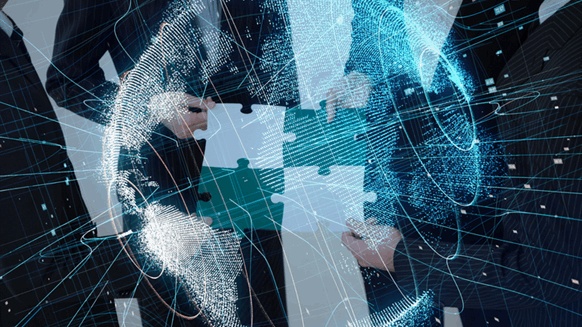 Equinor revealed Monday that it has completed its $965 million deal with Shell Offshore Inc to acquire an additional 22.45 percent interest in the U.S. Gulf of Mexico (GOM) Caesar Tonga oil field.

“This transaction demonstrates Equinor’s ambition to grow and strengthens the portfolio in the U.S. GOM, now producing a total of more than 130,000 barrels of oil equivalent per day,” Equinor said in a statement posted on its website.

Equinor’s interest in Caesar Tonga, which is situated 180 miles south-southwest of New Orleans in the Green Canyon area, has now jumped from 23.55 percent to 46 percent. Anadarko Petroleum Corporation is the operator with a 33.75 percent interest and Chevron holds a 20.25 percent stake.

Equinor first announced the deal in May, labeling the field as an asset the company understood well in a company statement at the time.

"Deepwater Gulf of Mexico forms an important part of Equinor’s portfolio,” Christopher Golden, Equinor’s senior vice president for International and North America offshore development and production, said back in May.

“This deal will strengthen our position in this prolific basin and build on the recent discovery in the Blacktip well,” he added.

Shell Offshore Inc. announced a “significant” discovery at the Blacktip prospect in the deepwater U.S. GOM in April. Equinor holds a 19.1 percent working interest in the block.

Equinor has been present in the U.S. GOM since 2005. The company also has U.S. onshore operations in the Eagle Ford, Bakken and Appalachian basins.

Last month, Equinor revealed that it had agreed to divest a 16 percent shareholding in Lundin Petroleum for a direct interest of 2.6 percent in the Johan Sverdrup field and a cash consideration of around $650 million. In June Equinor acquired Barra Energia's 10 percent interest in the BM-S-8 block in Brazil's Santos basin for a total consideration of $379 million.