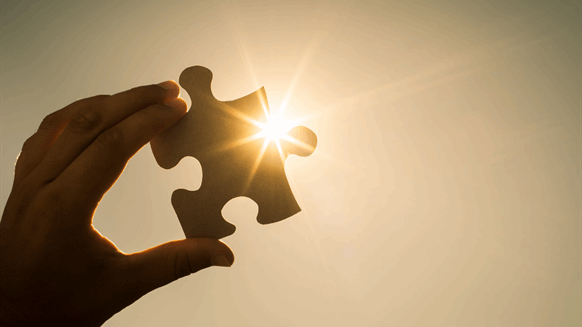 Equinor completes the acquisition of Chevron's 40% operated interest in the Rosebank project.

Equinor revealed Friday that it has completed the acquisition of Chevron’s 40 percent operated interest in the Rosebank project, which is located in the West of Shetland region of the UK Continental Shelf.

“Rosebank further strengthens Equinor’s UK upstream portfolio which includes the Mariner development, expected to start commercial production during the first half of 2019,” Equinor said in a statement posted on its website today.

Back in October, Wood Mackenzie outlined that it believed Equinor’s deal to purchase Chevron’s 40 percent stake in Rosebank was good for the project, the other partners in the project, and the UK upstream sector.

Equinor announced that it had signed an agreement to acquire Chevron’s 40 percent stake in the Rosebank project on October 1. Back in September, a Chevron company spokesperson confirmed to Rigzone that Chevron had received an expression of interest for its share in Rosebank.

Equinor is the largest supplier of crude oil and natural gas to the UK, according to the company’s website, which highlights that the business employs more than 430 people in the region. Equinor, previously Statoil, is a Norwegian-based energy company with operations in more than 30 countries.